The bark of the cinnamon tree turns brown and is suitable for harvesting. Cinnamon plants can be harvested between 2 1/2 – 3 years after planting, after which they can be harvested every 1 1/2 years.

In Sri Lanka, cinnamon is cut when the new leaves of the plant turn green. This is because of the ease with which cinnamon peels can be removed.

The traditional cinnamon processing steps are as follows. 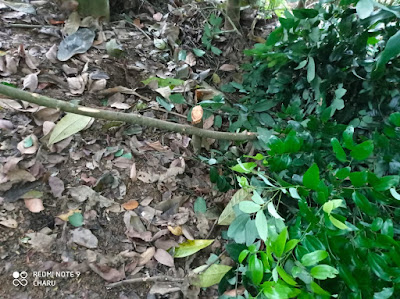 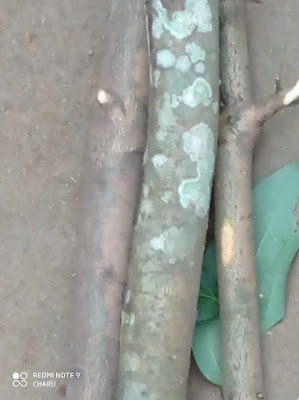 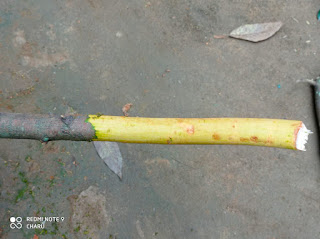 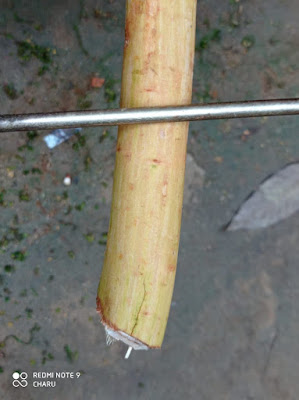 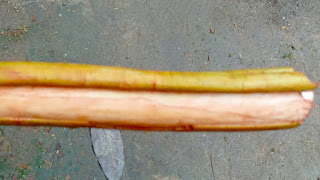 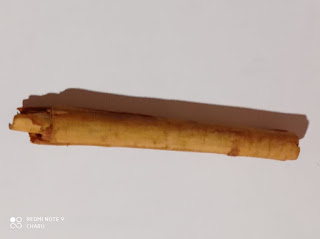 On the second day, the cinnamon sticks are processed. The peels should be dried in the air for 5-7 days.

In the next article, we will bring you the standards, appearance, and nutritional value of true cinnamon.

If you want to buy home-made real cinnamon at the farmer’s price, please contact us.

Would you like to buy other spices such as cloves, pepper, and nutmeg? Contact us. We can provide express shipping and an exceptional price for you.