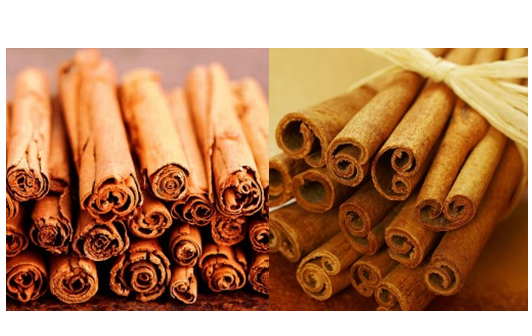 It is a fact that you already know that true cinnamon has a long history and is a luxury item. The true cinnamon gradually declined from high luxury over time but is still sold globally at a slightly higher price today. In the past, however, cassia cinnamon was the most widely sold in the world market today.

Our previous articles discuss the history of true cinnamon, its cultivation, and related significant products. In today’s article, we will show you the differences between Cassia Cinnamon and Real Cinnamon.

The difference between real cinnamon and cassia cinnamon

If you want to buy home-made real cinnamon at the farmer’s price, please contact us.
Would you like to buy other spices such as cloves, pepper, and nutmeg? Contact us. We can provide express shipping and an exceptional price for you.